After our stay in Provence we drove to Palavas les Flots, which is an hour and 15 minutes from Provence. It is a beach town with old colourful houses. Our Airbnb has two levels with the kitchen,washroom etc downstairs and our beds and tv upstairs. We also had a nice balcony which overlooked the canal. We read and worked well watching the harbour dogs attempting to bring death upon the pigeons. During our stay in Palavas we went to Espiguette beach. It is a big long beach. We did not plan on going swimming as we did not bring our swimsuits. But the water was surprisingly warm, so we waded as far as we could. Expect AJ who swam in his shorts! After we walked part way down the beach, before drying off and heading to the Seaquarium. The Seaquarium had lots of sea creatures such as, fish, turtles, sharks, creepy big eels, seahorses, sea lions,seals, crabs and more. I really liked the sharks as they swam above our heads. The eels were interesting but enormous and creepy. I would not want to see one of those well I was swimming! And of course the turtles were beautiful and emerald green. There was lots of fascinating fishes. The unicorn fish was cool. But  it took us a long time to realize that the rock we were staring at actually had eyes and was a fish, though I don’t remember the name. My favourite part of our visited at the Seaquarium was the seal show. The seals would do little tricks and jumps for some fish. Then they put out four different shapes, and the seals were trained to go to a certain shape. I loved when one of the seals flopped a few metres across the floor, making the crowd laugh. They finished but jumping and turning in the air. It was very well done. Then we went back for the night. The next day mummy and I faced the rain and went running in the morning. And we thought that weather was bad, but later in the day it got much much worse. Along with more rain came tons of thunder and lightning.  Forcing us to stay inside. Then we couldn’t stay inside anymore so daddy AJ and I went on little walk to get a baguette for our vegetable soup. After some lunch we got in warm clothes and watched some tv. We ended up staying inside all day, for we would be soaked within seconds if we went out. Finally we fell asleep to the sounds of pounding rain, thunder and lightning. The next morning was time to leave. We dropped of our rental car in Montpellier, then of to the train station. We were going to have to wait 4 hours for our train. But unfortunately the train got canceled till tomorrow and maybe till Friday, because of  flooding in Béziers. So we booked a nice hotel a three minute walk from the train station. We got drenched even though we were only outside for 3 minutes! We are hoping to take the bus to Barcelona tomorrow so we don’t have to wait till Friday. Cross your fingers for good luck! 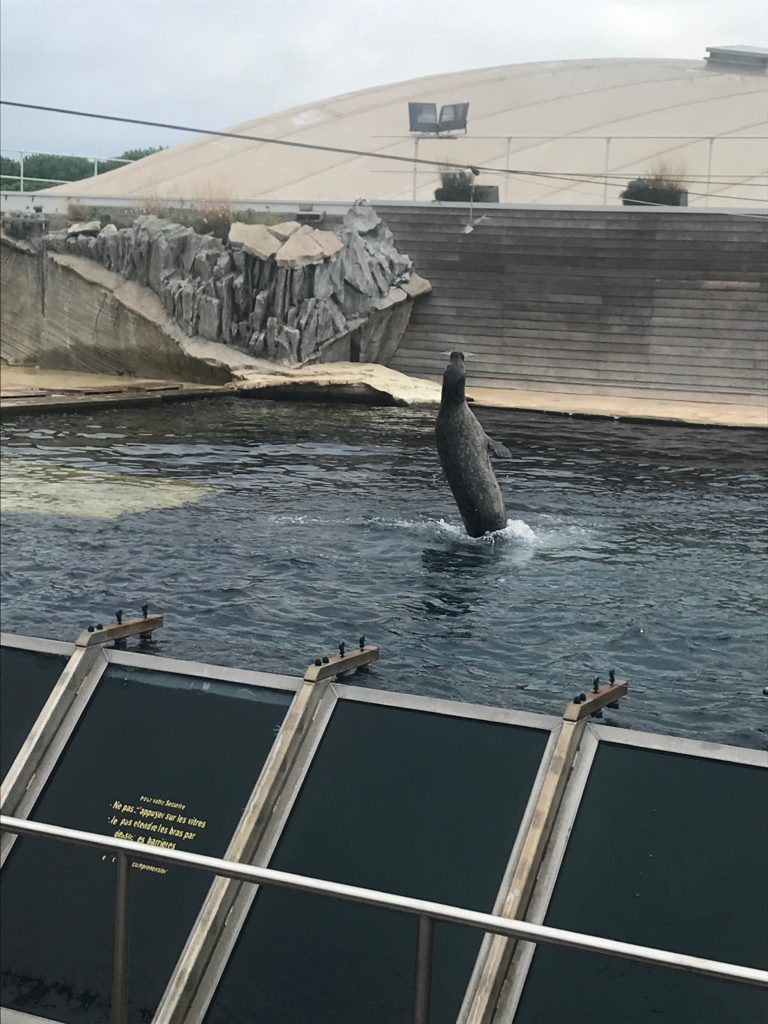 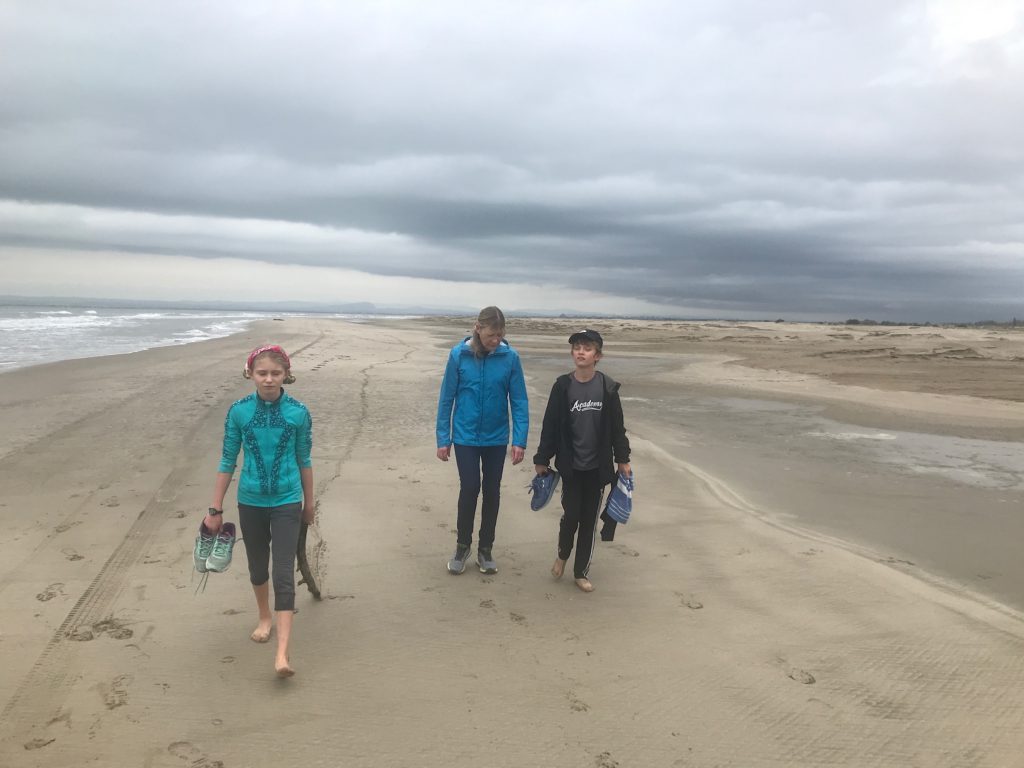 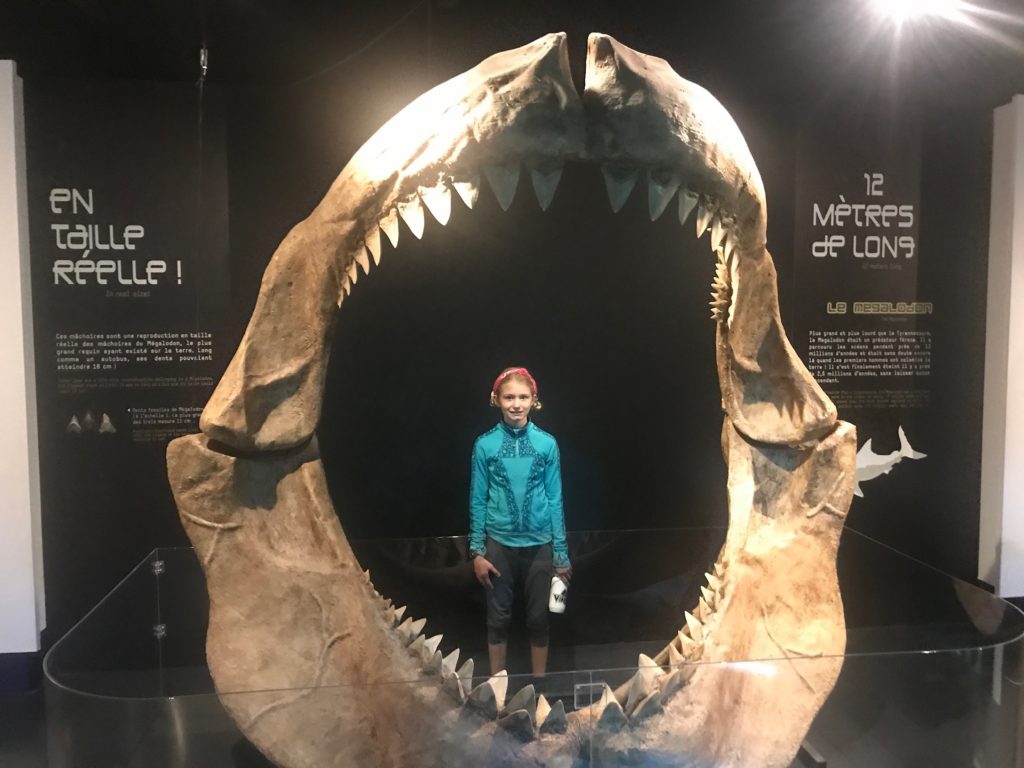