A Tale of Love and Darkness… and Translation 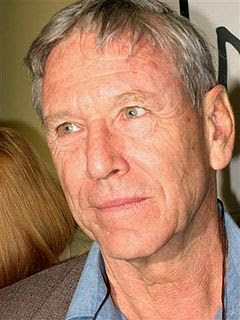 Amos Oz is Israel’s best-known literary author, peace spokesman and kibbutznik. (He joined Kibbutz Hulda at age 15 and has often written about kibbutz life.) His autobiography, A Tale of Love and Darkness, is on my to-read list. Now readers in the Arabic world will get a chance to appreciate his storytelling, thanks to the controversial efforts of a Palestinian man whose family has been torn asunder by the strife in the Middle East. The New York Times ran a fascinating story about Elias Khoury, whose family land was expropriated by Israeli authorities shortly after the War of Independence, whose father was killed in a Palestinian terror bombing in downtown Jerusalem two decades later, and whose son, six years ago, was “mistaken” for a Jew while jogging in Jerusalem and shot by terrorists.

“So in memory of George, a charismatic law student and musician, Mr. Khoury did something that shocked many in his community,” writes Ethan Bronner. “He paid for the translation into Arabic of the autobiography of Israel’s most prominent author and dove, Amos Oz.”

It’s a reminder that if the pen isn’t always mightier than the sword, it is often more resilient, and that literature—the act of imagining the perspective of another person, of seeing ourselves as others see us—may be the only hope of bridging the gulfs that too often divide us.