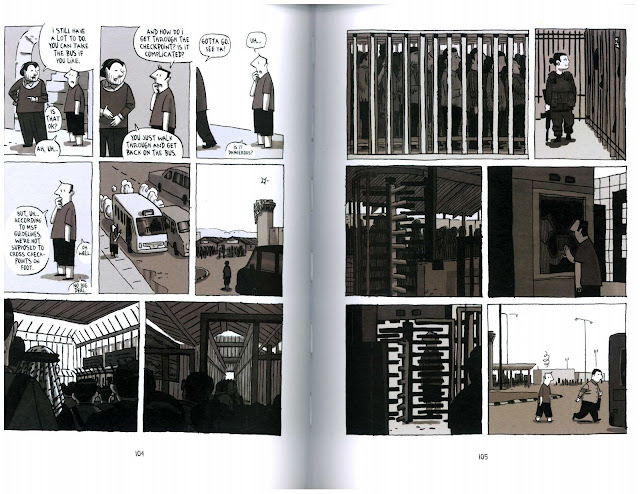 Jerusalem is a must-read for anyone interested in this part of the world. (Download a preview here.)

I realize, of course, that there is not a single mention of a kibbutz in his book. But that fact is also telling: Delisle’s chronicle is about life in modern Israel, and especially the city of Jerusalem, and the kibbutz, as an institution that long symbolized the modern Israeli, is now increasingly divorced from and irrelevant to this reality.