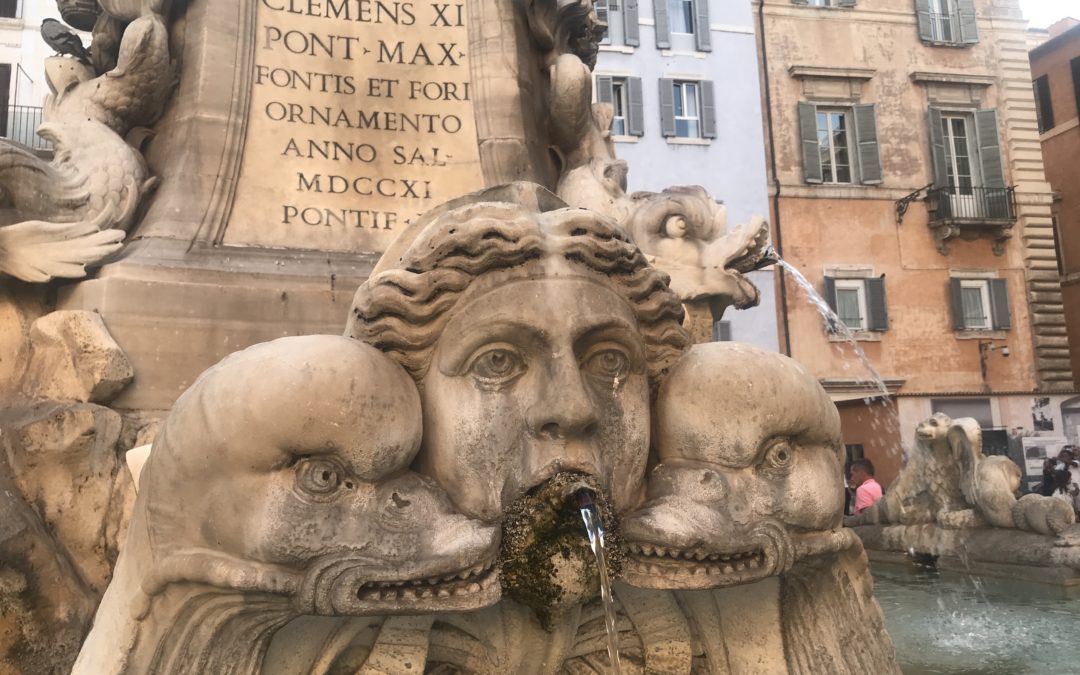 I’d booked us morning tickets to the Colosseum for our first full day in Rome. Walk off the jet lag! See one of the city’s most famous monuments!

Our AIrBnB — a quiet first floor apartment in an 18th-century building in the heart of the city — was just 10 minutes stroll from the Colosseum. And thanks to the Internet, I knew to book ahead for skip-the-line tickets. Our guide was an enthusiastic and deeply knowledgeable young Roman art historian named Claudia, who led us on a three-hour tour of the main structure, the Forum and the Palatine Hill, peppering us with a steady stream of stories and factoids and myth-busting.

The Colosseum only accepts 3,000 visitors at a time — which still felt crowded, so it was hard to imagine (for perhaps not so hard) the packed hordes of upwards of 75,000 fans who would fill the stands during the 100 days of “games”. 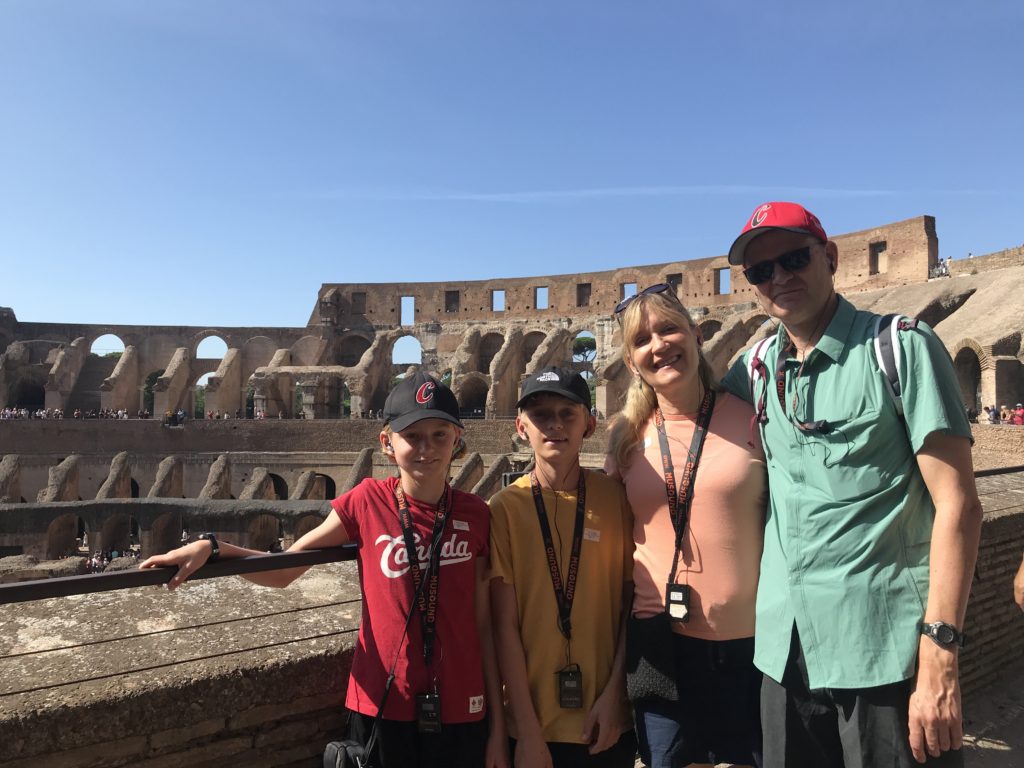 A few myths that Claudia busted:

Claudia then guided us into the Forum and ended our tour atop the Palatine Hill for views across the city. 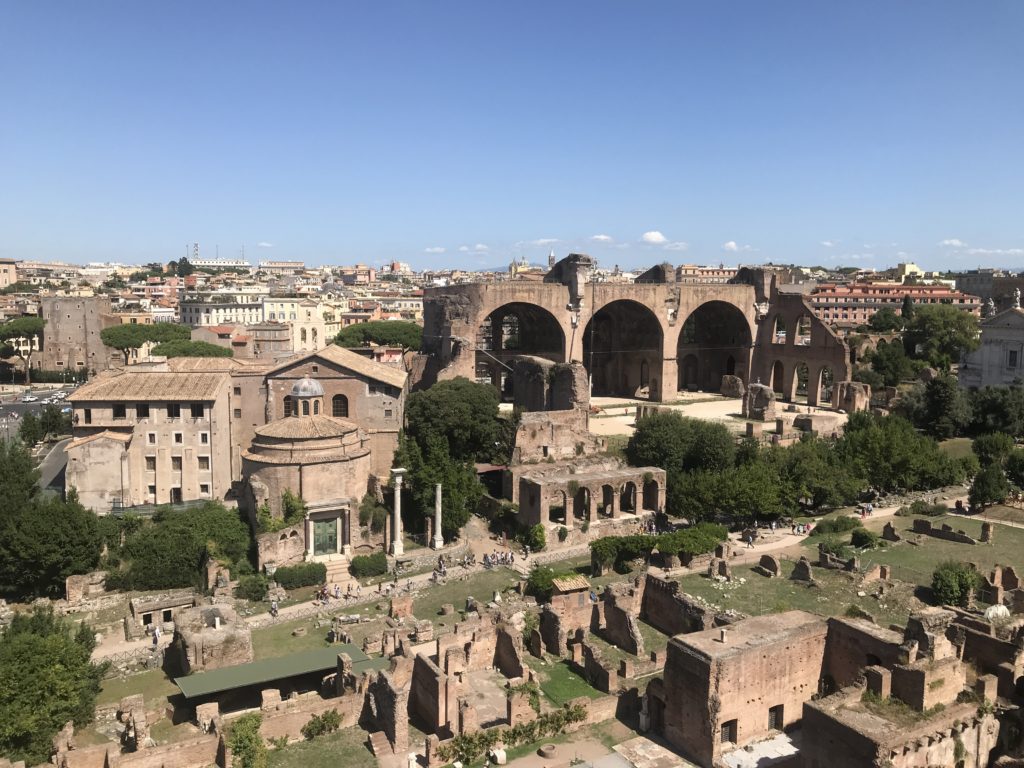 View of Forum from Palatine Hill

We returned to our apartment and tried to avoid the mistake of a midday nap to mess with our sleep cycle. Instead we took an evening stroll through more Roman Highlights: 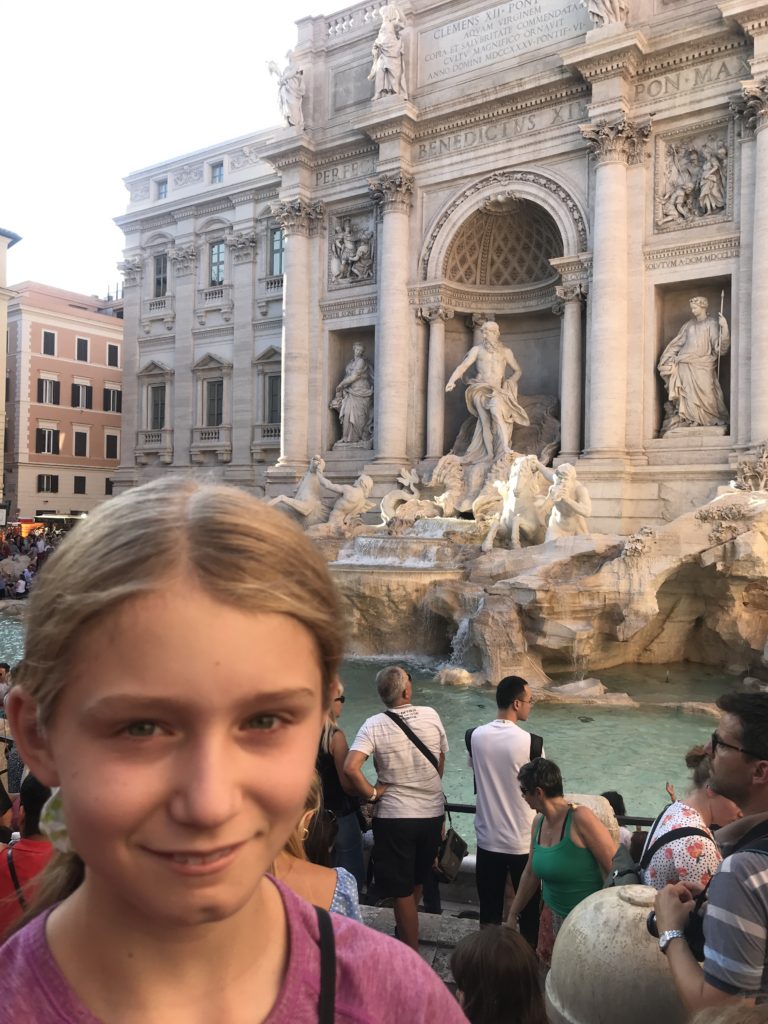 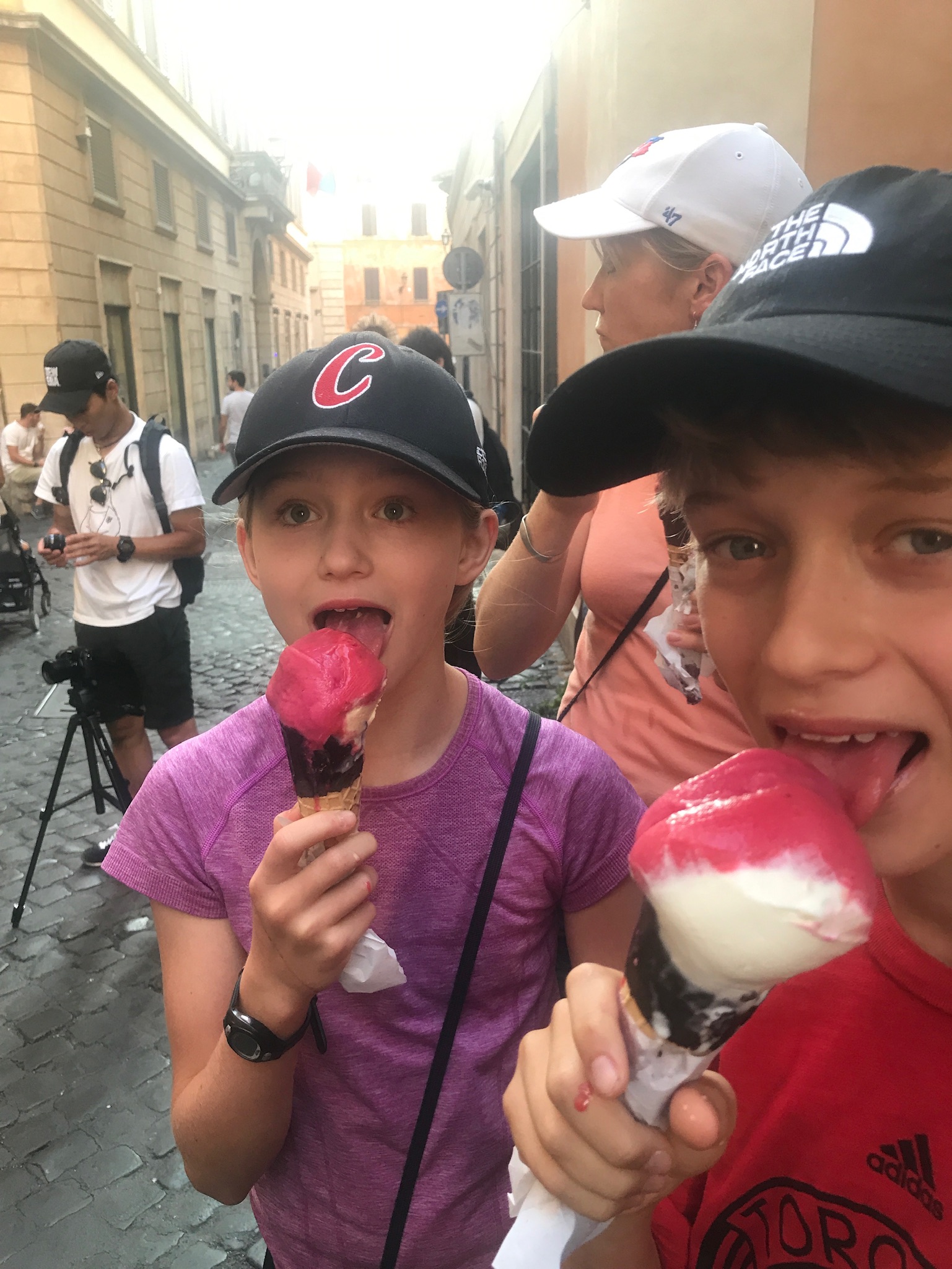 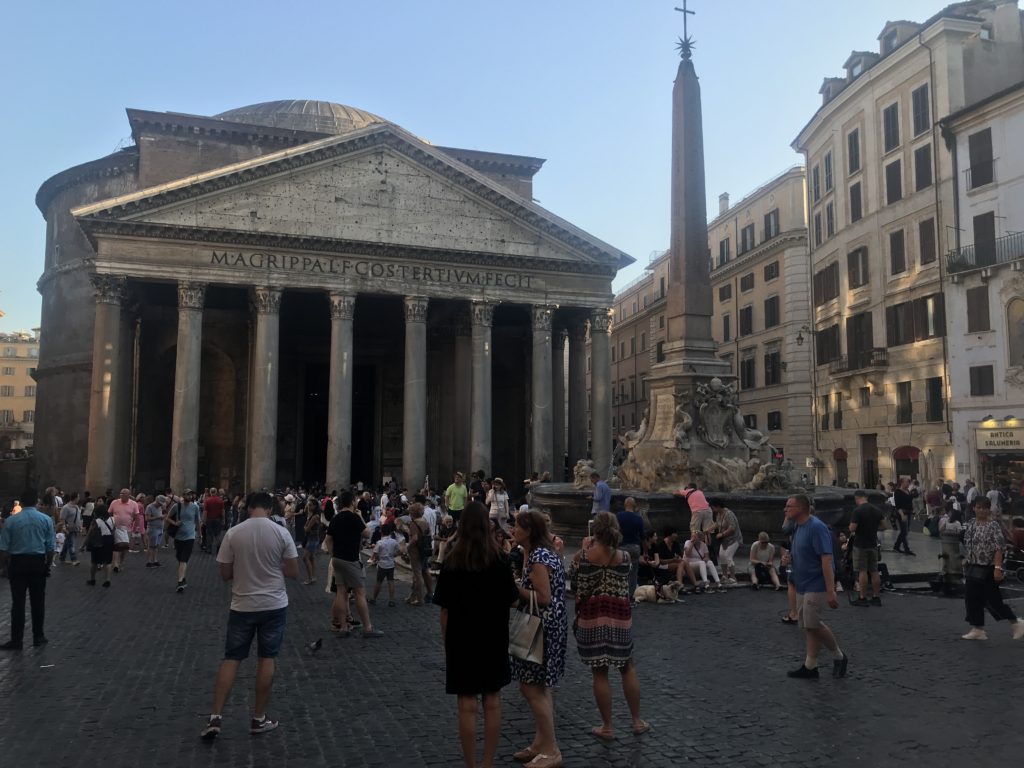 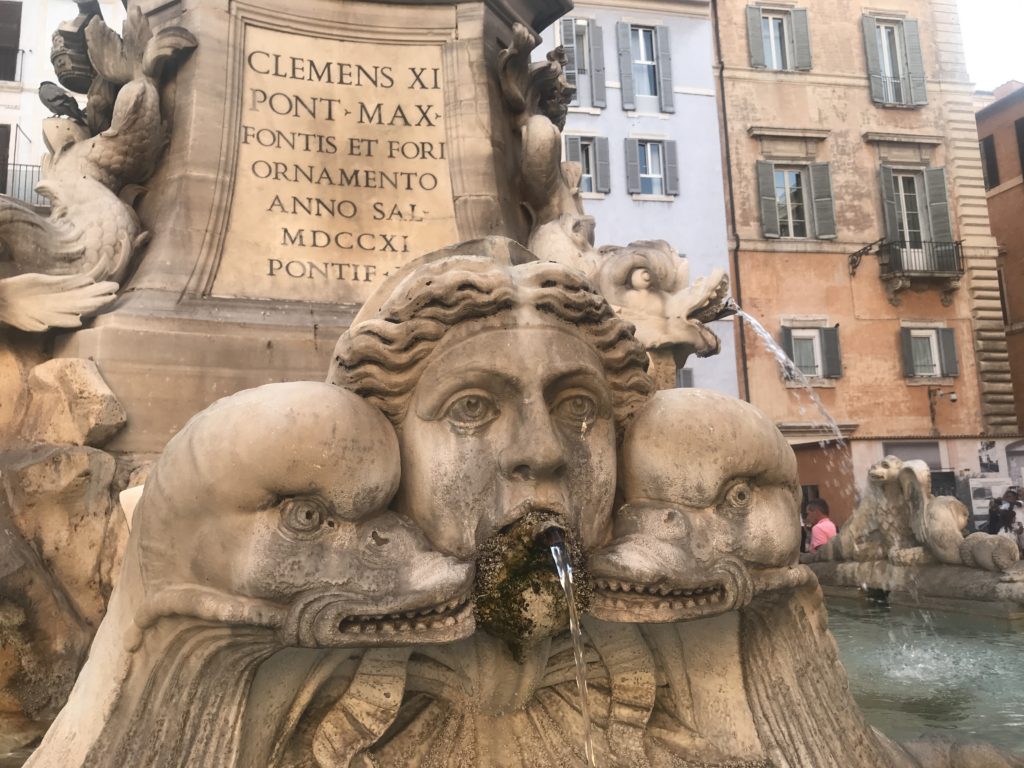 Then a tasty home-cooked pasta dinner in our apartment and dreams of a good night’s sleep (only partially realized).