We arrived in Tuscany yesterday afternoon. This is our first Airbnb in the country. It’s a nice change to get out of the city. This is my favourite Airbnb so far not just because there is three dogs and two cats but because I like to be out in the nature. It also has a very pretty pool surround by olive trees. We have to bundle up because it is colder in the mountains. The Airbnb is cozy and AJ and I finally have our own beds!!! Montegonzi is a 30 walk from where we are staying, and Montevarchi is a 25 minute drive. So this is the first time we have to drive to get groceries. But that’s ok because we can do a couple big shops. We all really like it here and I think we are really going to enjoy our stay. 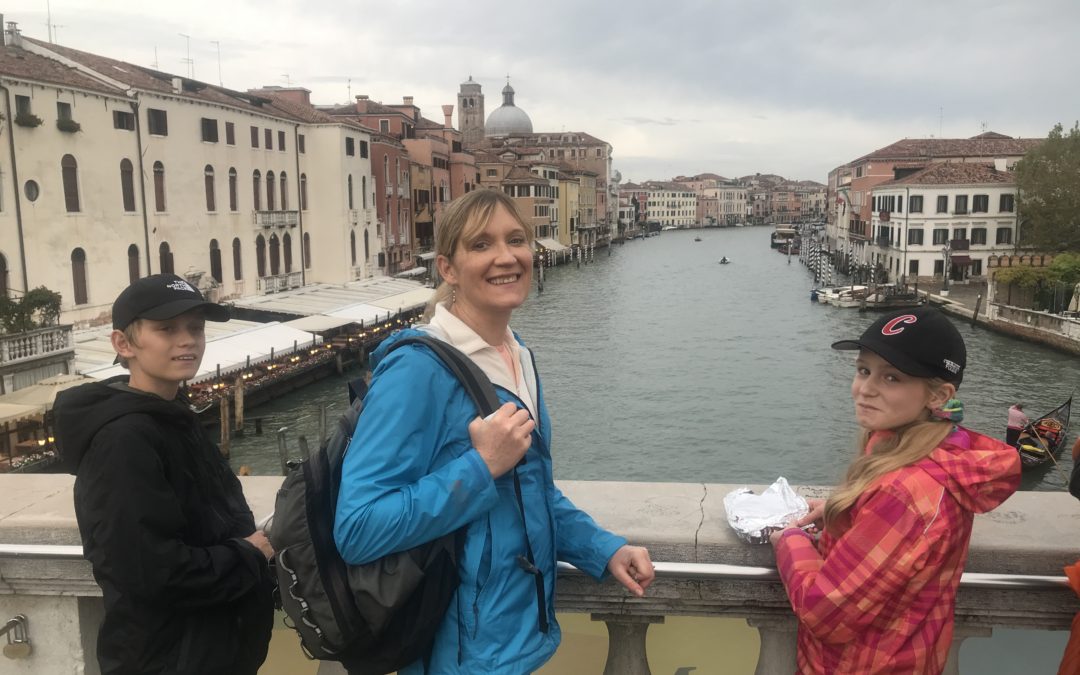 When we arrived in Venice it was raining quite hard. So we went into the first ghetto in the world. Then we walk along some quiet non touristy streets. After we went in a art gallery with a bunch of different types of art. And we used the bathroom there because they were free. When we got out the rain had cleared so we went on a gondola ride through the quiet streets of Venice. We went under a bridge that was 1000 years old. You are not aloud to eat the fish in the ocean in Venice because it is polluted, but you can window fish for fun. We also went to the Doge where the people that ran Venice lived and had meetings. There was also a art gallery and a armour gallery. And don’t forget the creepy dungeons that we walked through. In the dungeons there was a collection of things that the prisoners wrote and drew on the walls. Then we went on the Rialto bridge and the bridge of size,  both with spectacular views. Finally we went to have a very late lunch at a quiet restaurant down an alleyway. It was a perfect end to a perfect day. 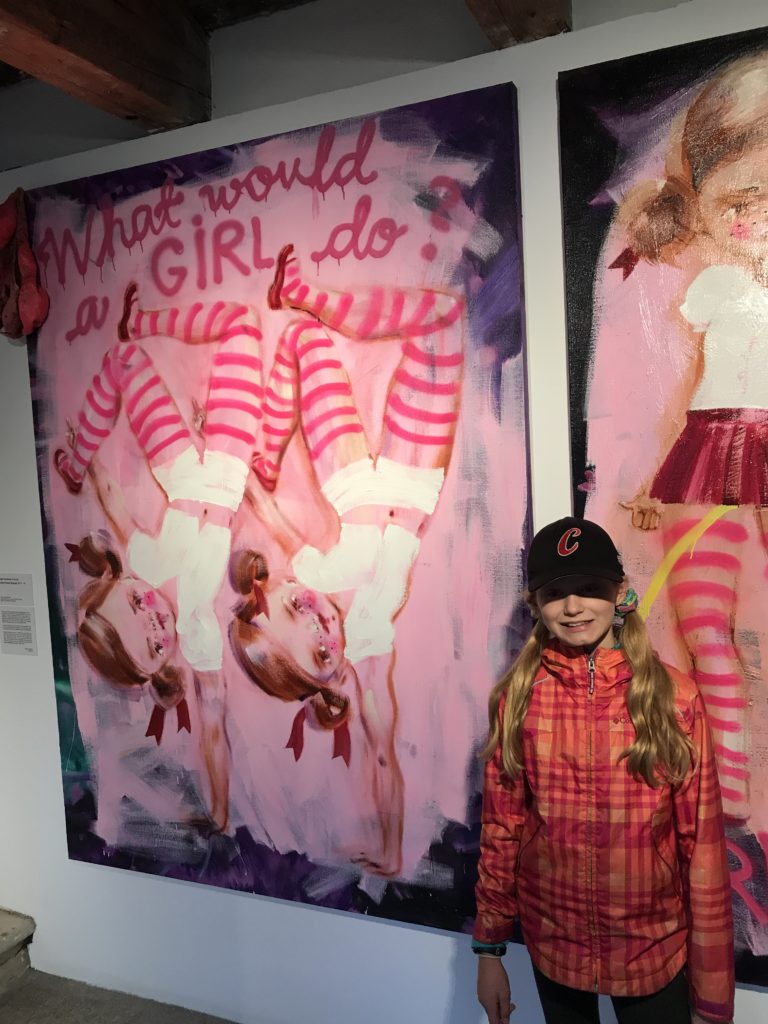 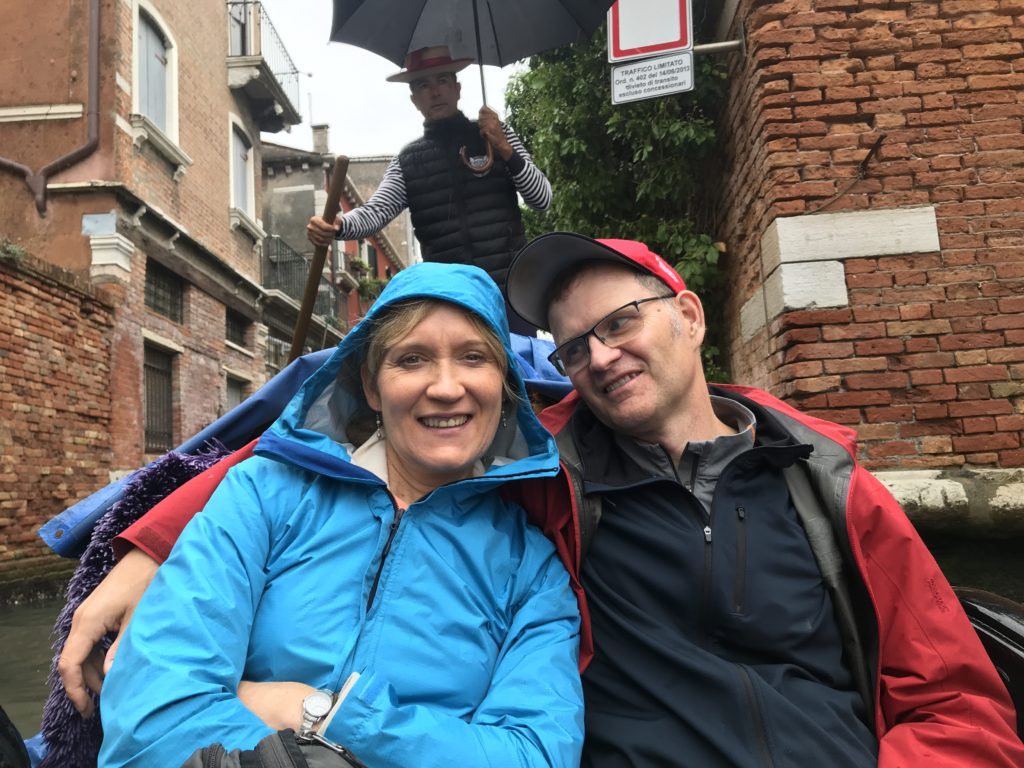 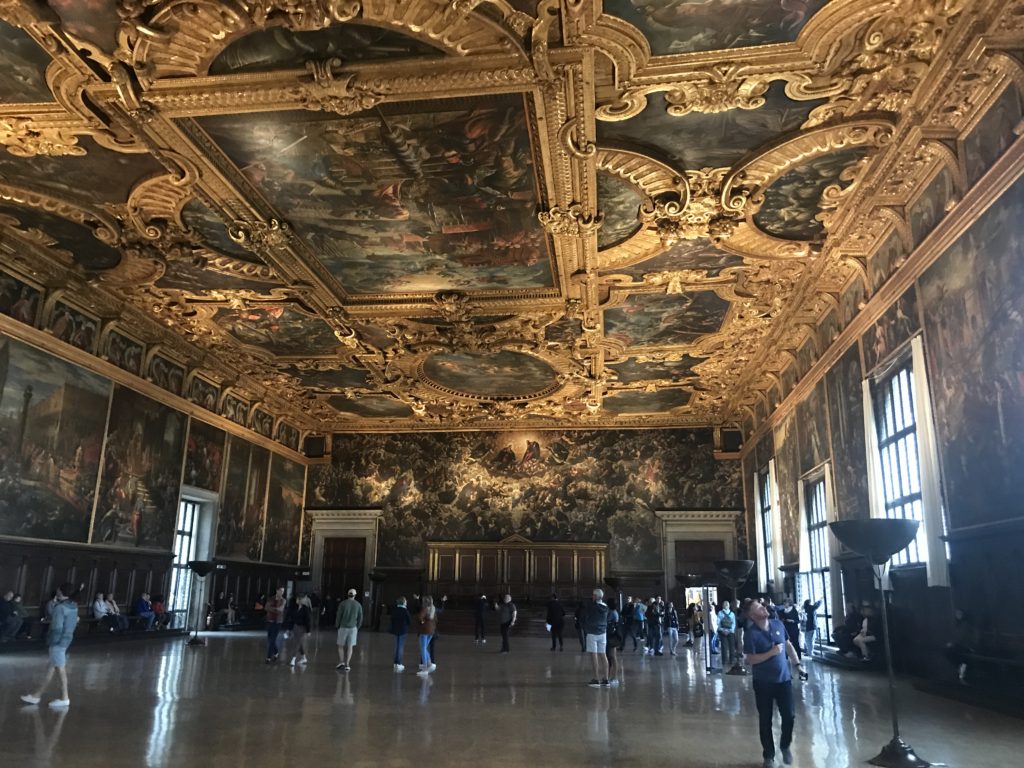 In Bologna David attend the Africa Europe baseball qualifier for the Tokyo Olympics. One day when David was at a baseball game Jenny, AJ and I walked 30 minutes to get some of the best reviewed gelato in Bologna. It was heaven to my taste buds. We also got a lot of schoolwork done. We went to the anatomical theatre. We saw parts of the old university. Like where they taught anatomy. It was a wooden room with portraits of famous doctors and Apollo surround by constellations. We also saw an old lecture hall with old books on lots of different subjects. It took us a while to get there because we got lost but once we got there it was really cool. One night we went out to a restaurant called Pinterre. All in all it was very fun and we got a chance to relax and catch up on work.

When we were in Florence (also known as Firenze in Italian) we had lots of great new experiences. Such as visiting the home of the famous statue created by Michelangelo Buonarroti, the David. In 1501 Michelangelo started his work on David at age 26. He is nearly 17 feet and weighs 5,660 kg. David stood outside in Piazza della Signorina for over 400 years, he then had too be restored in 2003 before being put in the Academia gallery . If you look closely you can see weather stains on his back. He was not strong enough to defeat the giant with his own two hands, so he had to use his wisdom. In the statue he is holding a sling in his left hand and a rock in his right hand. To defeat the giant he slingshot a rock in between the giants eyes. The story of David is in the bible. We also visited the Uffizi gallery, looking at the famous  Leonardo da Vinci paintings and more of Michelangelo paintings and sculptures. We also went swimming in a really nice outdoor pool. Now we are in Bologna and we will be watching the Europe and Africa baseball Olympic qualifiers. And hopefully taking a pasta making class.

Yesterday we went to the Saint Peters Basilica and the Vatican museums. Saint Peters Basilica is the biggest church in the world, it is beautiful and has lots of pretty fountains and statues outside. Each letter in the Basilica are 7 feet tall, and some of the statues are 20 feet. We went to the Spanish steps and looked at all the designer shops through the window. Today we took a high speed train that was going 250 miles in hour to Florence. We are staying in Florence for three nights. We are  staying in a cute and colourful air bnb. We walked the streets of Florence for two hours, and had some tasty focaccia. Tomorrow we have have a super busy day so I might not have enough time to do a post, but I will try to save some time to do one. Hope you enjoyed!